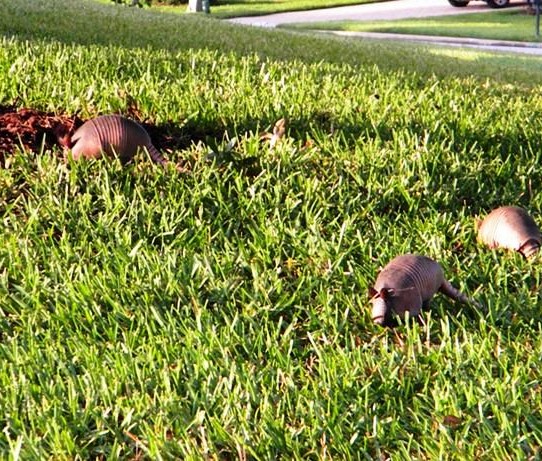 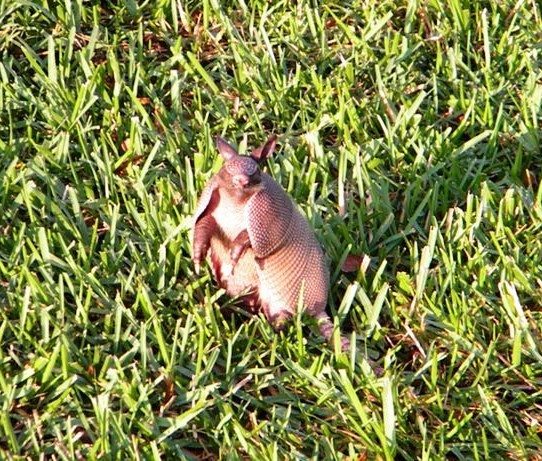 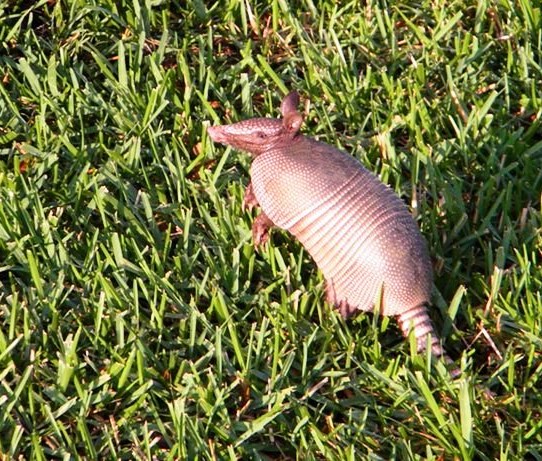 Spotted today, May 21, 7AM on Corner of HVC and Falcon Ridge. They were very hungry.

Appearance: The nine-banded armadillo (Dasypus novemcinctus), named for the nine breaks in the creature’s leathery armor that allow it to flex its stiff hide, is an odd-looking mammal about the size of a cat.

Habitat: Armadillos are not native to Florida, but are now common over most of the State.  Armadillos like forested or semi-open habitats with loose textured soil that allows them to dig easily. They eat many insects, or other invertebrates, and some plants. They most often feed at night, and have very poor eyesight.

Behavior: Armadillos dig burrows for homes or to escape predators, and a single armadillo can have several different burrows with multiple entrances.  A mature armadillo is 15 to 17 inches long (not counting the tail) with a weight of eight to 17 pounds. Pregnant females always give birth to identical quadruplets. She produces one egg that splits into four identical offspring that are either all female or all male. This trait differs from most other mammals.  Armadillos are fascinating in other respects. When they need to cross narrow water bodies, they often walk on the bottom under water. If it is a wide body of water, they will inflate their stomach to twice its normal size, allowing for enough buoyancy to swim across. When startled, armadillos often leap high into the air, and then run quickly to a nearby burrow. Armadillos are prolific at rooting and burrowing can severely damage lawns and flower beds. To reduce armadillo damage to your lawn keep watering and fertilization to a minimum. Moist soil and lush vegetation bring earth worms and insect larvae (armadillo candy!) to the surface of the soil.

PS DO NOT TOUCH THEM WITH BARE HANDS AS THEY CARRY THE LEPROSY (HANSEN’S DISEASE) BACTERIA. In the South, where it is not un-common for armadillos to be eaten leprosy is spreading among the population. (N.E. Journal of Medicine)

Submission by W. Joe Mucha with credit to the Florida Fish and Wildlife Conservation Commission for the excerpted text. 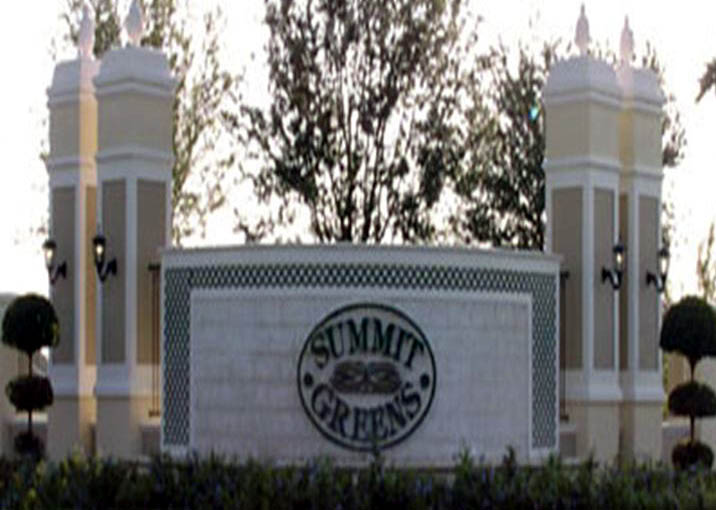